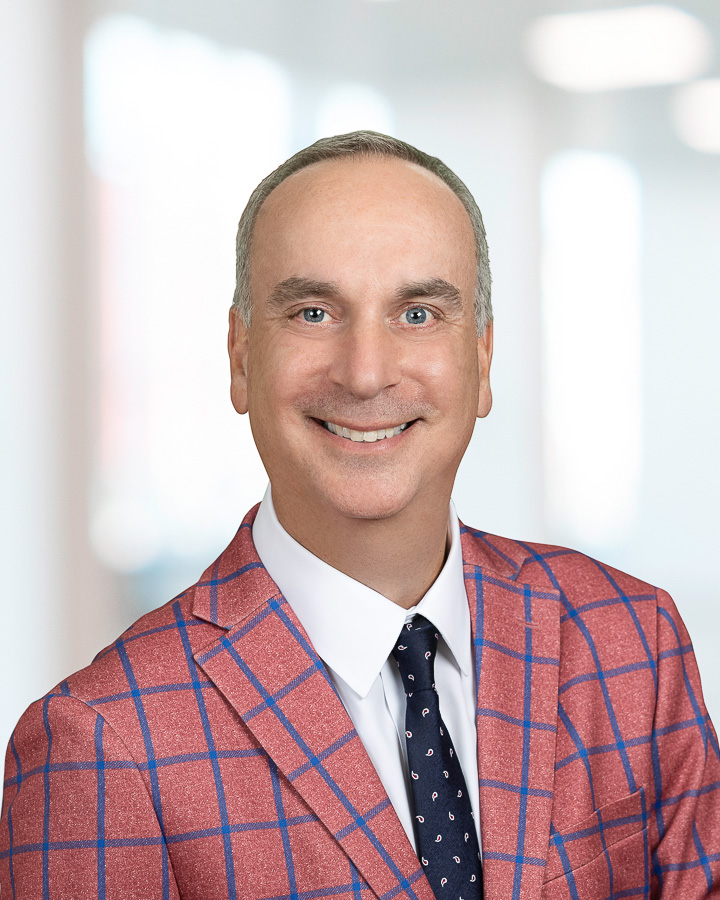 Andy serves on the Tennessee Bar Association’s Board of Governors and was previously the TBA’s Associate General Counsel. He also holds a seat on the TBA’s House of Delegates. In addition to those roles, he is an active member of the TBA’s health law section and serves on the TBA’s Future Practice of Law Committee.

Andy and his wife, Jodi, moved to Knoxville from San Diego after he served in the United States Navy. While on active duty, he received numerous awards and recognitions and was honorably discharged. After settling in East Tennessee, they became active in the Knoxville community by volunteering their time and resources to several charitable services. Andy and Jodi have three kids.

As an adoptive parent, Andy understands the stress and joy of adoption and represents clients through the adoption process and has served on the TBA Adoption Section executive committee for multiple years.