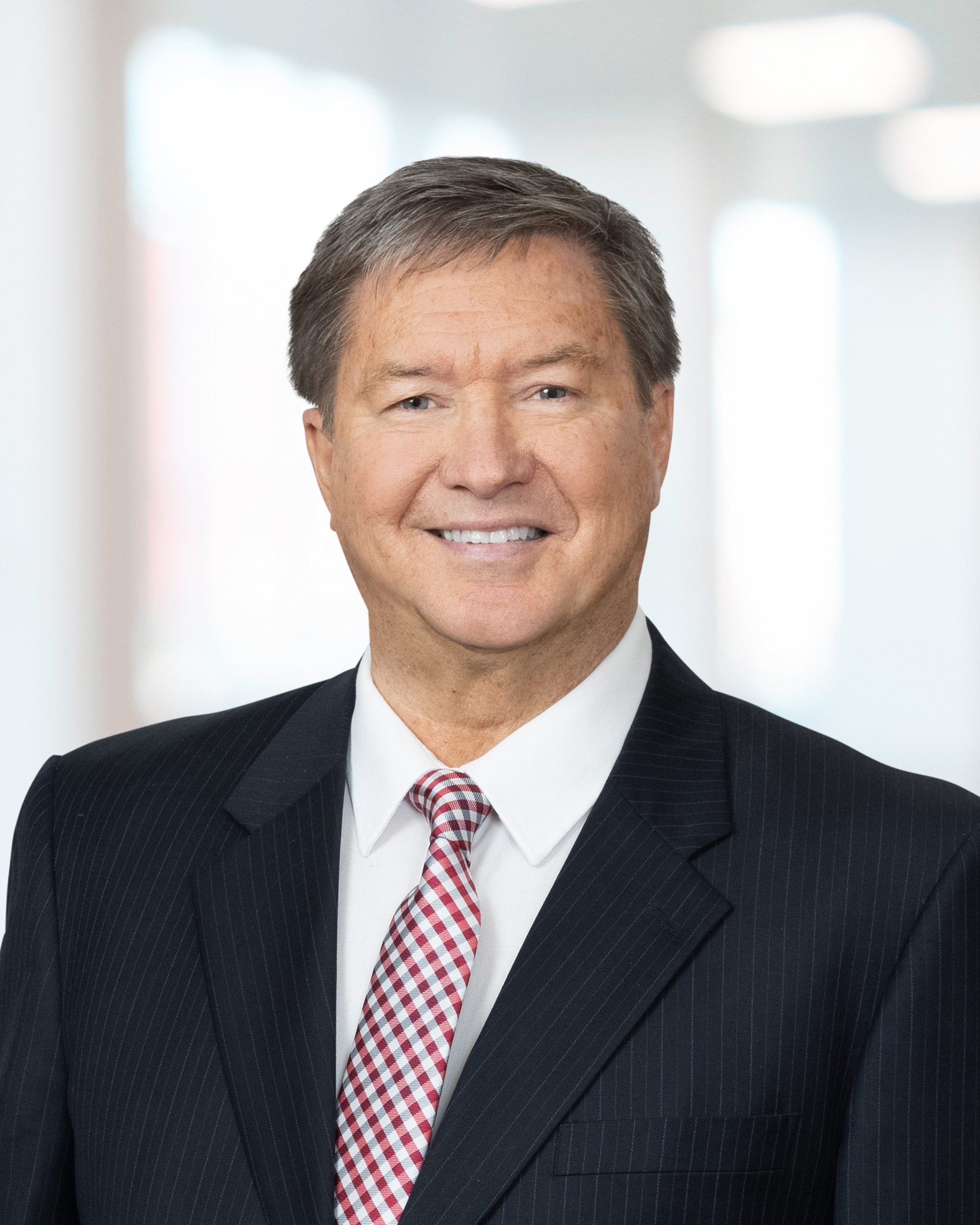 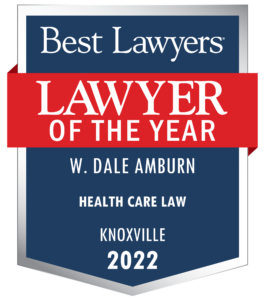 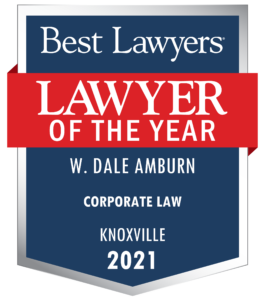 About Dale Amburn:
Dale Amburn is a founding shareholder of London Amburn and has served as its CEO and President since the firm’s inception in 1991, and has primary responsibility with respect to the firm’s strategic initiatives. He subscribes to a “clients-first” philosophy, as the firm employs resources necessary to elevate the level of service, responsiveness, and counsel for a wide variety of clients. London Amburn employs a team approach to representation.  This structure is intentionally designed to deliver the highest level of counsel and the greatest degree of professionalism for each client and every case. Mr. Amburn has been an integral part of the firm’s vision and successful growth, embracing a culture of dedication, service, and respect. London Amburn’s collaborative work environment and team-oriented philosophy uniquely positions the firm to represent the myriad and complex issues of healthcare providers. The firm is committed to excellence for every client, regardless of group size or issue complexity.

As co-chair of the firm’s Health Law and Corporate and Business Law groups, Mr. Amburn advises individual physicians and physician groups on the multiple business and health law issues they face on a daily basis. His experience includes serving as counsel to the Knoxville Academy of Medicine, representing one of the nation’s largest physician staffing companies and several of Tennessee’s largest physician groups.

Mr. Amburn is a native of Loudon County, Tennessee. He is active in the greater Knoxville community, serving on the boards of the Free Medical Clinic of America and the Tennessee Memory Disorders Foundation; and is also a member of the University of Tennessee Department of Audiology and Speech Pathology Community Development Board. He is a member of the Leadership Knoxville Class of 2017.

Mr. Amburn enjoys spending time with his family, as well as playing racquetball and tennis.