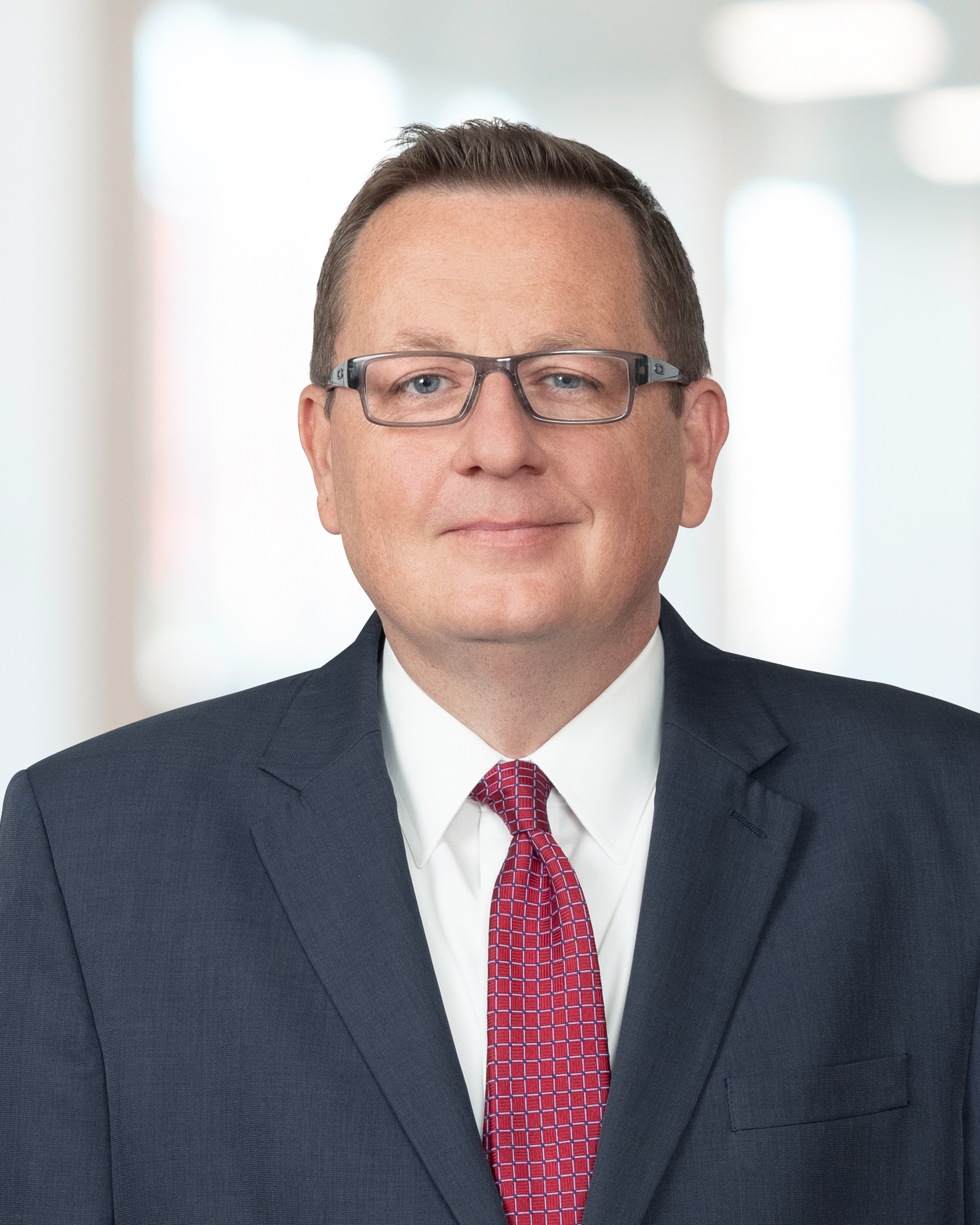 Education:
University of Baltimore College of Law, Doctor of Jurisprudence – 2003
University of Tennessee, Bachelor of Arts – 1999

Mr. Swanson is a member of the American, Tennessee and Knoxville Bar Associations. He is a Hamilton Burnett American Inns of Court Master of the Bench. He is a frequent cybersecurity contributor to the Knoxville Business Journal and penned a recent white paper, “Cybersecurity Advice for Physicians and Healthcare Leaders.” He is the author of a chapter on the False Claims Act for the American Bar Association’s forthcoming book “Health Law Essentials.” He frequently speaks to professional organizations across the state on health law matters.

Mr. Swanson is a native of Ducktown, Tennessee. He lives in Knoxville with his family and enjoys traveling and hiking.