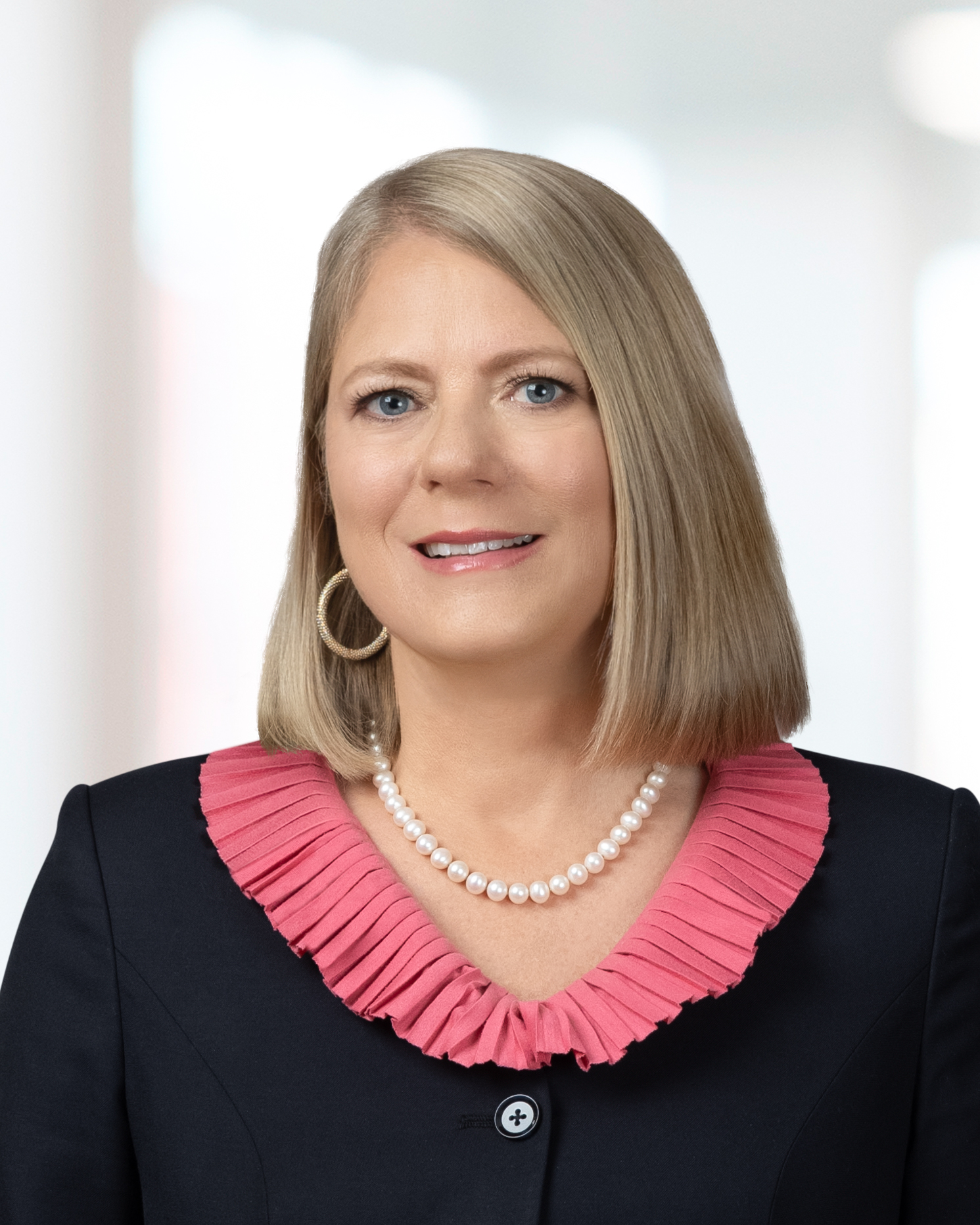 About Heidi Barcus:
Heidi Barcus has been a shareholder at London Amburn since 1999 and serves as Litigation Team leader. She guides providers from all areas of healthcare who face highly complex litigation. Her experience in the courtroom has involved medical defense, professional negligence, long-term care and prison medical defense.

Ms. Barcus’ passion for health law began in law school and flourished during her time as a staff attorney and assistant general counsel at the University of Tennessee Medical Center. She thrives when representing providers in complicated matters involving standard of care, disease outcomes, safety protocols, medical research and expert testimony. She has successfully defended individual physicians, physician groups, nurses, chiropractors, medical directors and acupuncturists at trial and in mediation.

Ms. Barcus has obtained successful results for a wide variety of clients, including a 100% favorable outcome rate in medical malpractice jury trials. She has defended a wide range of cases in all areas of medical defense, including protecting more than $50 million in complex medical injury cases. An adept defense lawyer, Ms. Barcus’ trial record includes landmark decisions for her clients in state and federal courts.

Of particular note is Ms. Barcus’ work with the Helen Ross McNabb Center, Knoxville’s premier mental health services organization, where she serves on the board of directors and as counsel. Her efforts at McNabb are particularly rewarding, as the center functions at the nexus of several of Knoxville’s community service organizations.