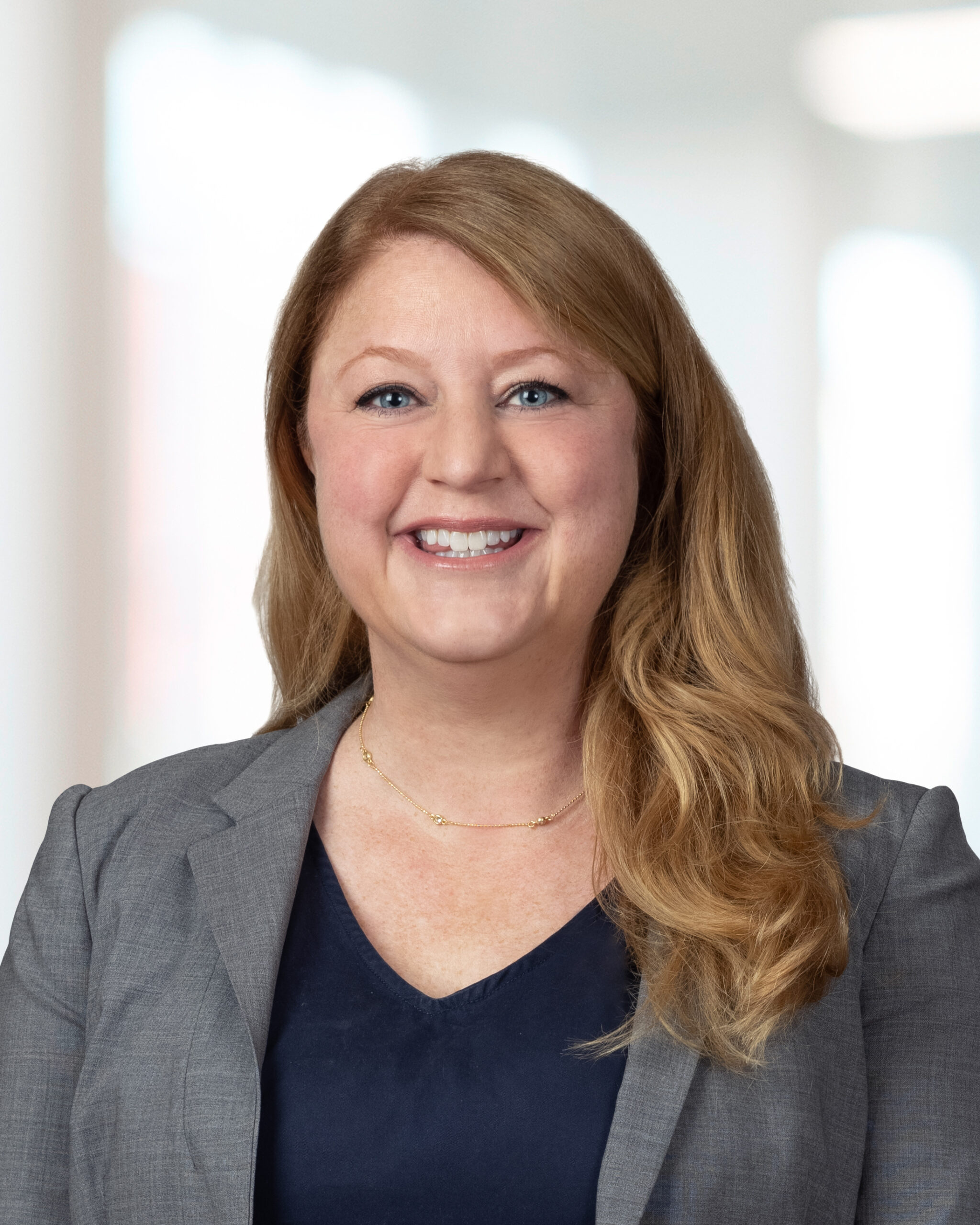 About Hillary Jones:
Hillary Jones is a shareholder at London Amburn and has practiced law at the firm since 2003. Following law school, she clerked for the Hon. Frank F. Drowota III, of the Tennessee Supreme Court and the Hon. William C. Koch, Jr., of the Tennessee Court of Appeals. Prior to joining London Amburn, Ms. Jones served as an Assistant City Attorney in the City of Knoxville Law Department for three years.

Ms. Jones focuses her practice on medical malpractice defense and appellate matters. She currently chairs London Amburn’s Appellate practice group. She maintains an in-depth knowledge of the comprehensive changes to the statutes governing healthcare liability actions as well as Tennessee’s significant tort reform. Ms. Jones is particularly interested in complex medical matters and has a passion for researching and analyzing the intricacies and details of each individual case.

Ms. Jones represents individual physicians, physician groups, mid-level providers and hospitals. She provides counsel related to the legalities, publicity and emotional aspects of defending medical providers and their practices. She has a deep respect for her clients’ high degree of professionalism and works diligently to ensure thorough preparation and representation throughout the legal process.

Ms. Jones was raised in Johnson City and Nashville, Tennessee. She and her husband, also an attorney, live in Knoxville with their twin daughters.