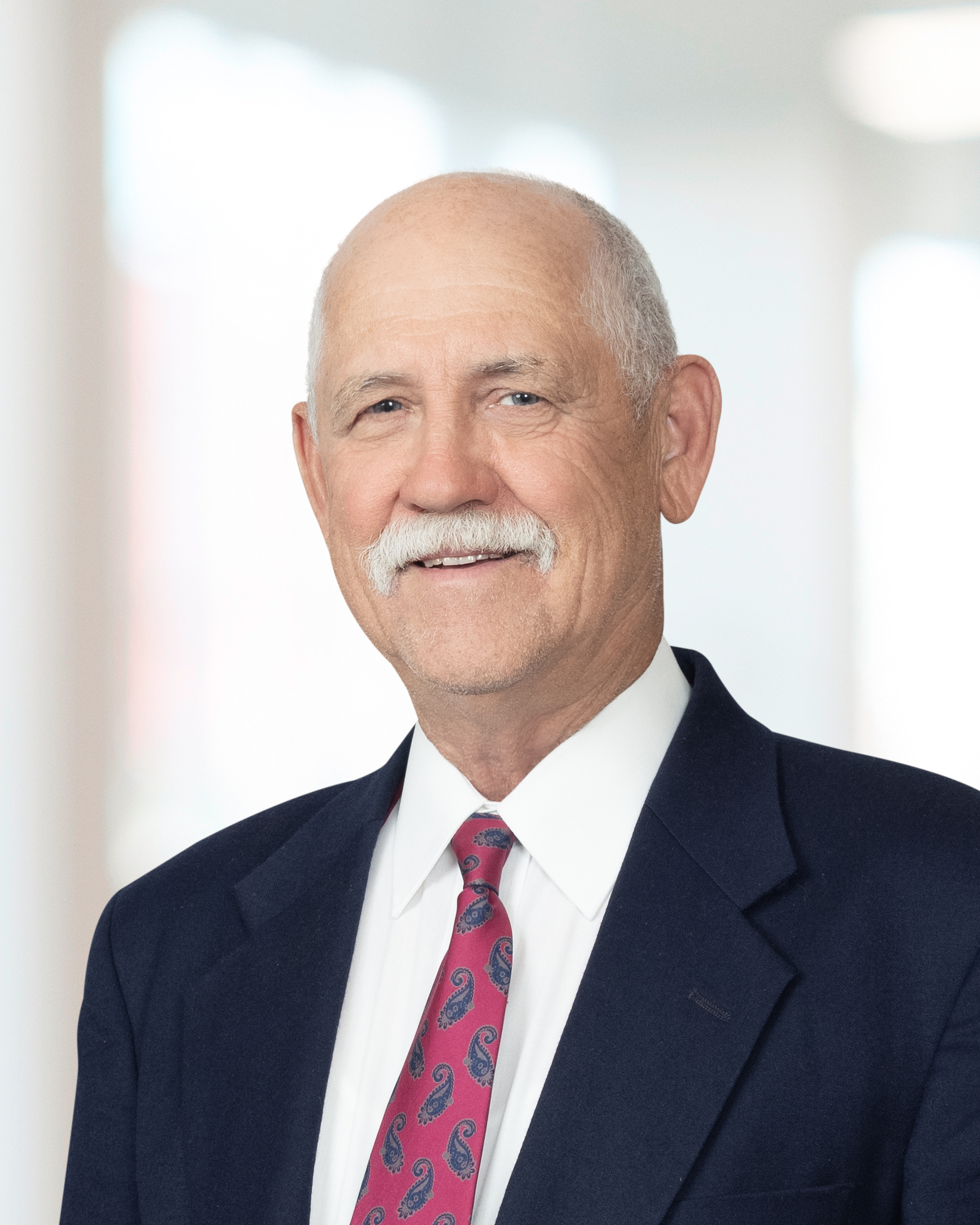 About Andrew Tillman:
Andrew Tillman joined London Amburn in 2014 and is a shareholder in the firm. His areas of focus include all aspects of complex litigation, including but not limited to real estate transactions, transportation, products liability, contract law, construction, health law and medical malpractice. He is a Rule 31 Mediator as designated by the Tennessee Courts System.

Mr. Tillman has served as law clerk to the Honorable H. Ted. Milburn on the United States Court of Appeals for the Sixth Circuit, and as senior law clerk to the Honorable Charles D. Susano, Jr., on the Tennessee Court of Appeals.  He was appointed by Gov. Bill Haslam and served as Chancellor of the 8th Judicial Circuit for Tennessee where he presided over complicated, non-jury court cases involving domestic issues, probate matters and contract disputes, among other matters. He began his career in Oklahoma in the mining, logging and construction industries.

Mr. Tillman appreciates London Amburn’s pragmatic approach to counseling clients and ensuring outstanding representation by multiple attorneys throughout the legal process. He believes the firm’s collaborative approach raises both quality of counsel and the likelihood of favorable outcomes.

Mr. Tillman is a member of the Knoxville and Tennessee Bar Associations. He lives with his wife on a small farm in Scott County, Tennessee.