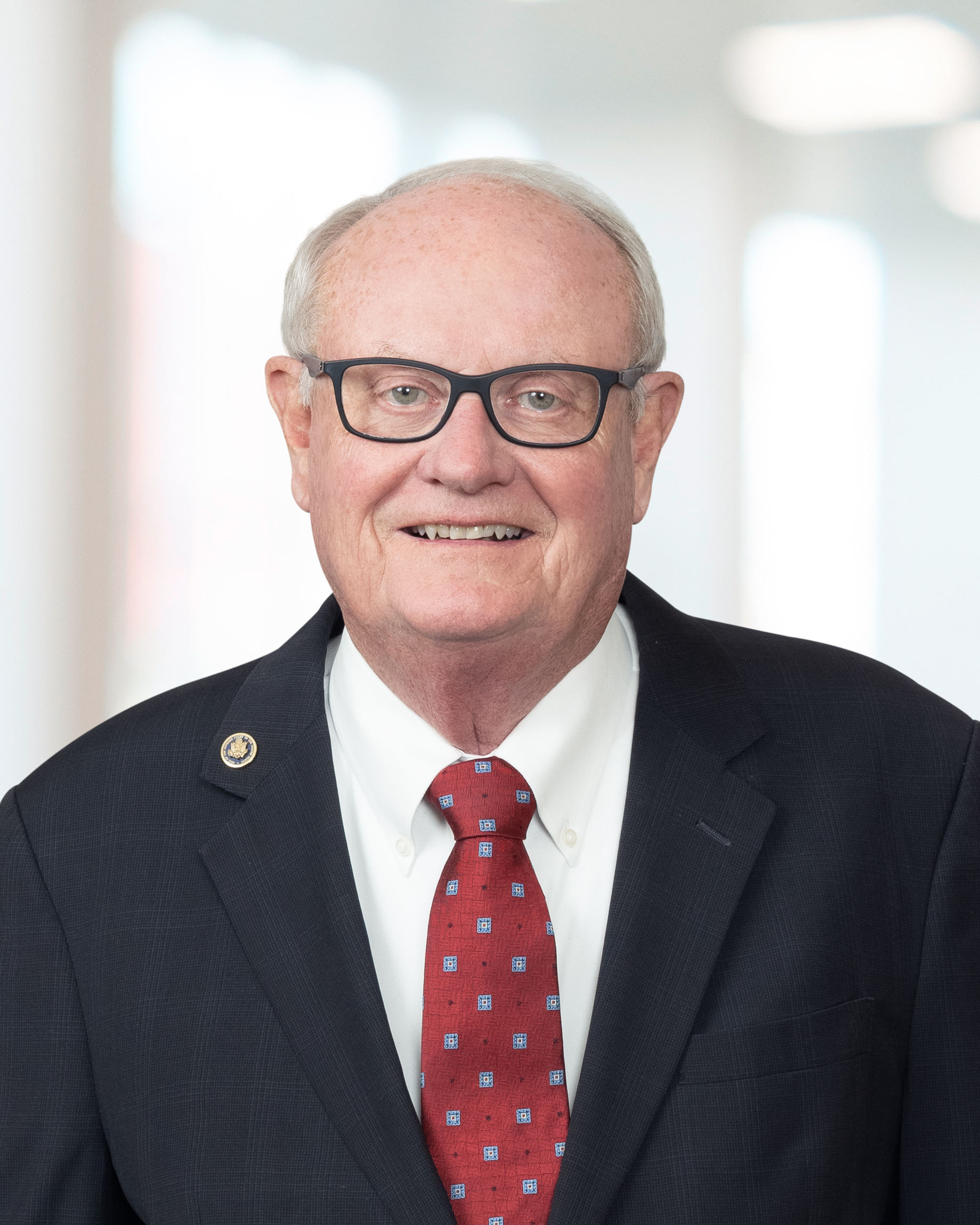 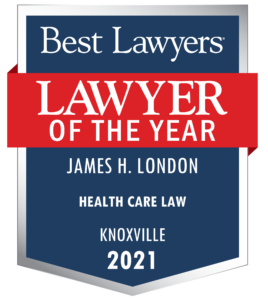 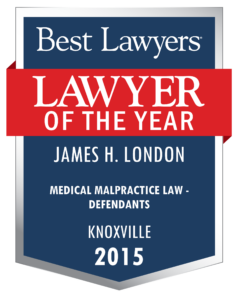 About James London:
Mr. London is a founding shareholder of London Amburn. He has extensive experience with a wide range of civil cases and has been heavily involved with the firm’s litigation practice. His prioritization of clients’ specific business needs is purposefully designed to deliver the highest level of counsel and responsiveness by the firm. His further commitment to quality is reflected in the firm’s reputation for exceptional client service and outstanding legal representation. Mr. London’s philosophy of “superior representation for each case and every client” fosters an atmosphere of collaboration and a high degree of professionalism.

He is a Distinguished Fellow in the International Academy of Mediators, a member of the National Academy of Distinguished Neutrals and a member of Tennessee Academy of Mediators and Arbitrators. He has mediated several hundred cases across the southeastern United States as well as many high-profile cases in Tennessee and Kentucky. He provides counsel to several of East Tennessee’s largest physician groups and one of the nation’s largest physician services companies. He is an honorary member of the Eastern Association of Trauma Surgeons. Mr. London began his career as a law clerk for the Third Judicial Circuit, State of Tennessee. He served as a captain in the United States Air Force, Judge Advocate Department, and has been in private law practice since 1979.

Mr. London maintains strong ties to the greater Knoxville community, having served on the boards of the American Heart Association, InterFaith Health Clinic, Knoxville Area Rescue Ministries and the Lake Forest Presbyterian Church. He is particularly passionate about the mission and work of the Helen Ross McNabb Center and has served the organization in several capacities over the past 20 years.