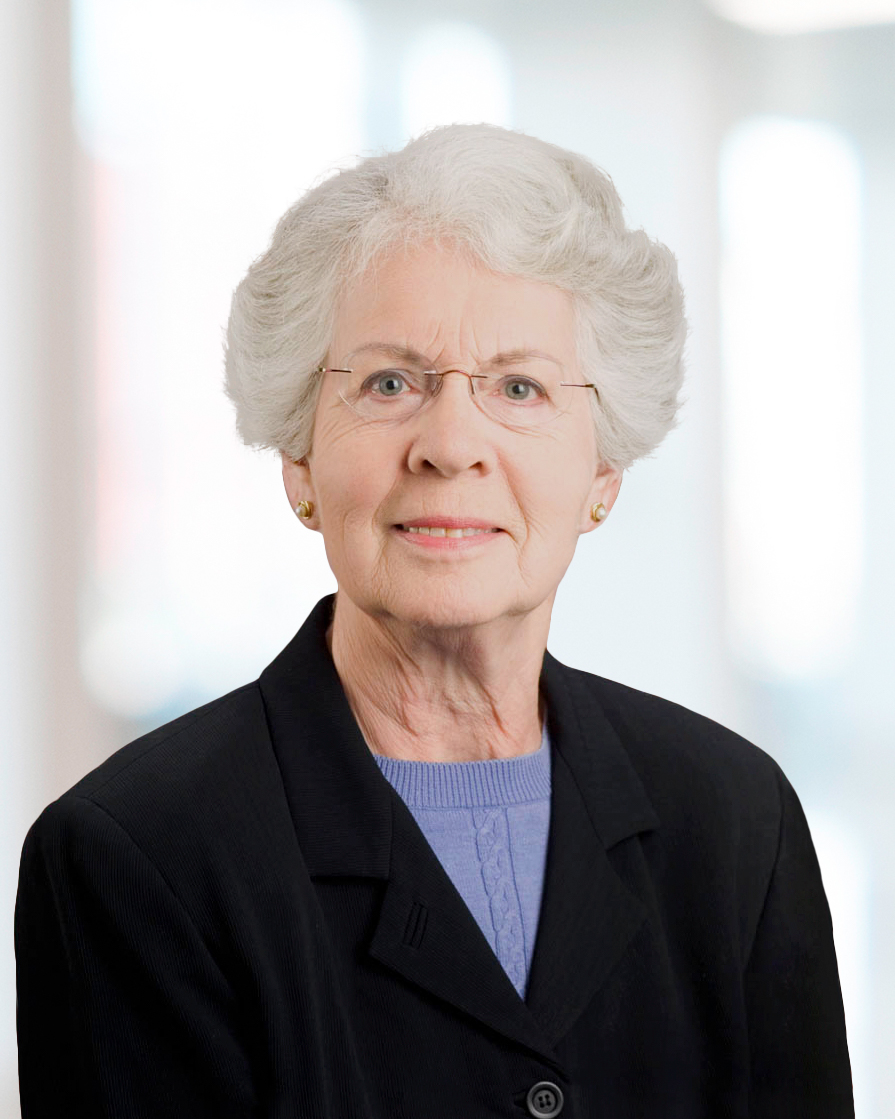 About Margaret Klein:
Ms. Klein, a founding shareholder of the firm, was born in Freuchie, Scotland. She received her education at the University of St. Andrews and the University of Edinburgh in Scotland, before coming to the United States in 1963. She graduated from the University of Tennessee College of Law with high honors in 1982, became a member of the Order of the Coif, and was Articles Editor of the Tennessee Law Review.

She was one of the founders of East Tennessee Lawyers Association for Women and served as its President in 1987-1988. She was a charter member of the Hamilton S. Burnett Inn of Court and served on the Board of Directors in 1992-1993. She is a member of the Knoxville and Tennessee Bar Associations and is listed in Who’s Who in American Law.