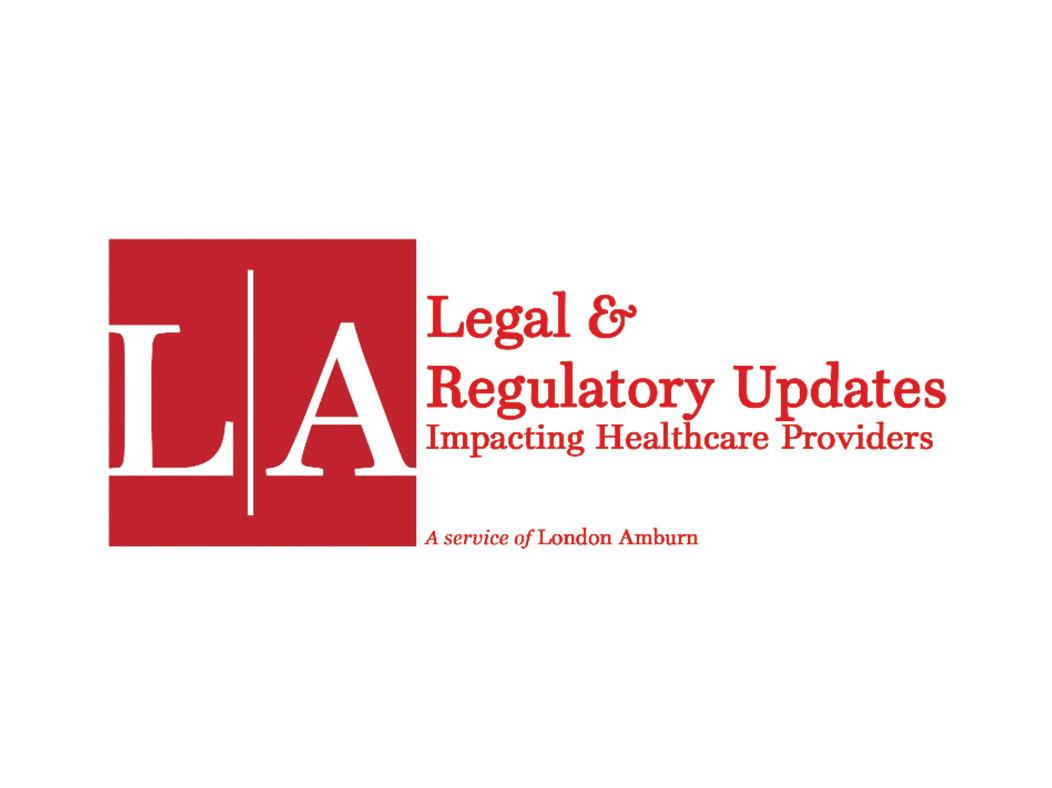 On January 1, 2022, significant changes to the Stark Law rules for group practice compensation allocations for profits derived from ancillary services will take effect.  Is your group ready?

We have worked with a number of group practices to ensure that their compensation arrangements involving Stark “designated health services” (i.e., ancillary services such x-ray, lab, ultrasound, physical therapy, etc.) meet the special rules for allocating the overall profits of the group derived from those services.  So, what will change in 2022?  Historically, the term “overall profits” has been interpreted by CMS to mean two different categories:

As a result, groups have often divided ancillary DHS along varying services lines and, often, among pods.  For example, a large, multi-specialty group might have a pod of five physicians who shared all revenues derived from x-ray services on a per capita basis, while another pod of five physicians (who may or may not be in the x-ray pod) shared lab services based on their patient encounters.

However, in the 2020 Final Rule, CMS clarified that, before distribution of overall profits, the group must first aggregate either (1) the entire profits from all DHS of the entire group or (2) the entire profits from all DHS of any pod of at least five physicians. As a result, the group may not distribute profits from DHS — either among the full group or any 5-physician pod — on a service-by-service (“split-pool”) basis.  Instead, the x-ray profits, lab profits, and any other ancillary profits must all be combined before being allocated to the physicians in the entire group or the physicians in a pod. And, because of that aggregation, no physician may be in more than one pod.  The group may choose to distribute all profits earned by one pod among the members of that pod, while retaining all or some of the profits generated by another pod.  Moreover, each physician pod need not distribute profits using the same distribution methodology.  The takeaway point is that all DHS service lines must be included in the pod – not x-ray in one and lab in another.

Physician groups who bill ancillary services should carefully review how they distribute the profits from DHS to be sure they comply with the revised regulations.  While most of the changes in the 2020 Final Rule take effect January 1, 2021, CMS anticipates that the group compensation clarification will have a significant impact, so it has extended the time to adjust group compensation arrangements until January 1, 2022.

Remember that all changes to group compensation must be made prospectively – so your new plan must be in place before the end of the year.

Disclaimer: The contents of this article are for general informational purposes only and are not to be construed as legal advice. You should consult an attorney regarding any specific legal questions. 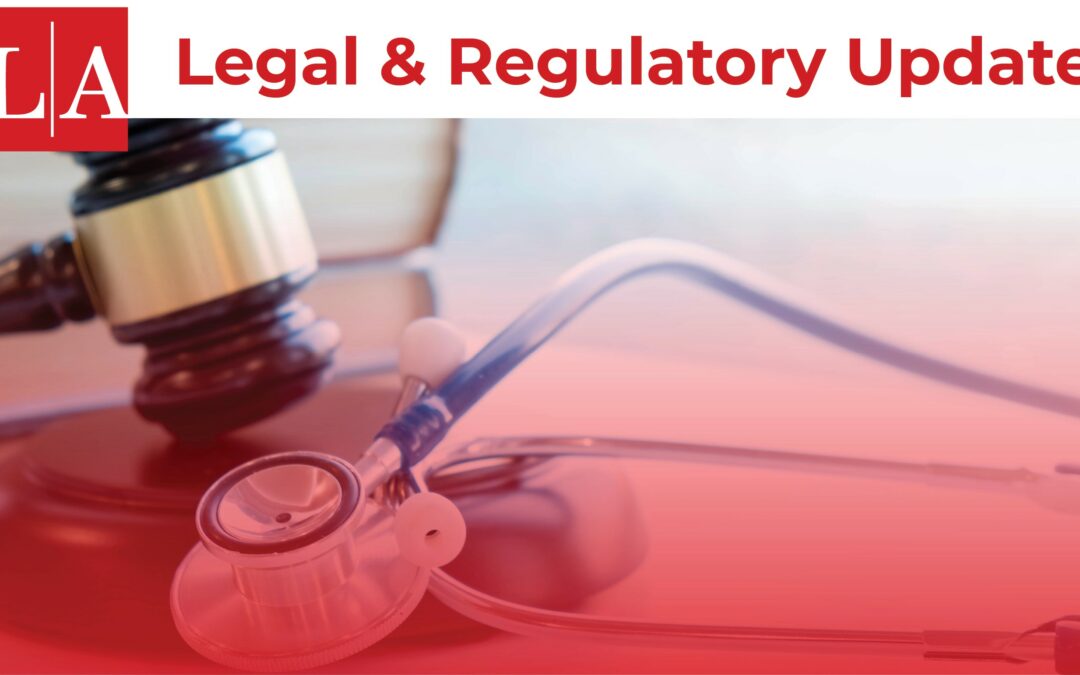 ← Key Changes to the Employee Retention Credit New Executive Orders On Mask Mandates: What You Need To Know →